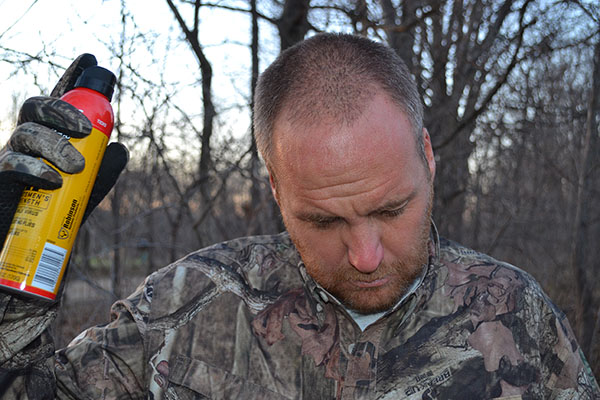 I’ll never forget the moment I realized I needed to bring bug spray with me while turkey hunting. I was perched along an old fence, overlooking a spring wheat field. The wise old tom had earned his stripes, and wasn’t coming in without a fight. As he grew closer and closer, I could feel the horde of hungry mosquitoes feasting on my back. He’d turn now and then, allowing me a chance to quickly swat at my back in the name of personal defense. I had things under control and thought in a few moments this bird would be slung over my shoulder. But… we all have a breaking point. As I felt the familiar creepy crawl of a multi-legged tick making his way up my calf muscle, it was all over. Simply put, I get creeped out when I have a tick on me. They are so nasty and carry so many diseases that I just can’t stand it. I tried to remain calm, while rolling up my loose pant leg to get at the unwelcome parasite. The old turkey caught my movement, and headed for the hills. I cursed my luck, and happily squashed that tick between two small rocks.

After the hunt, I returned home and took off my shirt. My wife gasped, and said, “you’ve been shot!” There must have been a hundred red mosquito bites on my back left shoulder blade.

“Nope… mosquitoes” I sadly replied. Never again will I turkey hunt without bug spray. Worse, while walking through just about anywhere these days I seem to pick up ticks. 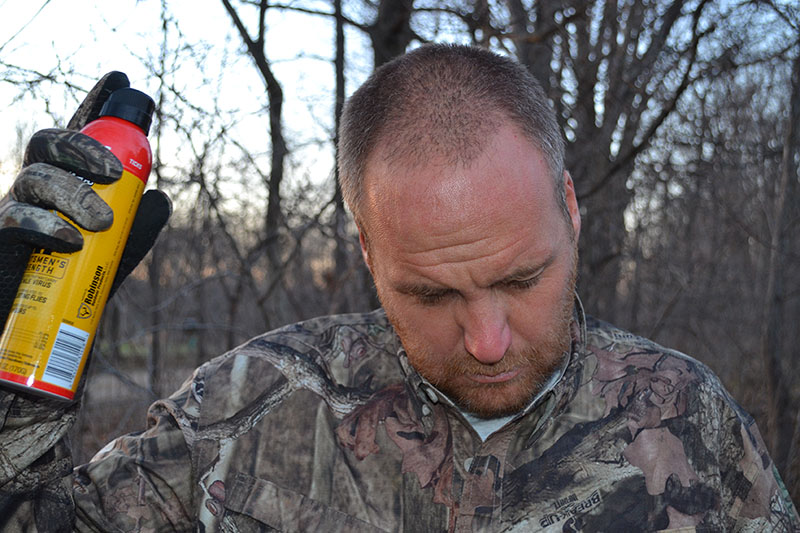 There are several reasons for all of us who enjoy outdoor activities to be protected against biting insects and ticks. First, it’s a health concern. Throughout human history, mosquitoes carrying disease have killed way more people than any war or natural disaster combined. And even with our modern medical technology, we’re still not out of the woods yet. In my home state of Michigan, ticks currently carry Lyme Disease, as well as Rocky Mountain Spotted Fever, Tularemia, and Ehrlichiosis to name a few. Mosquitoes carry the West Nile Virus in the US as we speak. In Africa, Malaria spread by mosquitoes is still alive and well. Many young children are harassed while playing outside each year by biting pests. Even if these kids do not get some sort of sickness, the bites itch and the kids scratch them. This generally leads to scarring of the skin and often infections as well. Hunters or not, everyone that steps outside needs to be protected from biting insects and ticks.

Realizing the need for superior protection for the outdoorsmen, ScentBlocker has the answer with their two new Bug Blocker series of insect and tick repellent. Both have been tested by outfitters from Alaska, where bugs reign supreme, to the deep south of Florida and Alabama. Feedback from the folks who work in the thick of the outdoors for a living was hands down, “outstanding performance,” and requests for more product. Both Sportsmen’s Strength products come in a premium aluminum canister and produces a quiet aerosol spray that locks with the twist of the cap, and can be easily applied at any angle, even upside down! 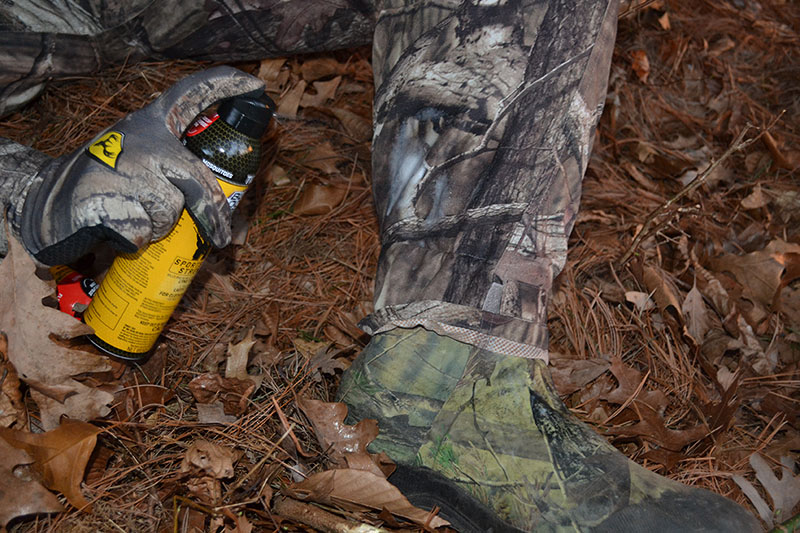 Bug Blocker for Ticks is a treatment for clothing, backpacks, tents and gear that repels and kills ticks for up to two weeks using ultra powerful Permethrin. Bug Blocker for Ticks is a potent weapon, not only for ticks, but also spiders, chiggers, mosquitoes and black flies as well. Once again, with the twist of a cap it can easily be sprayed at any angle, getting those hard to reach places like the underside of my tent, sleeping bag and other gear. 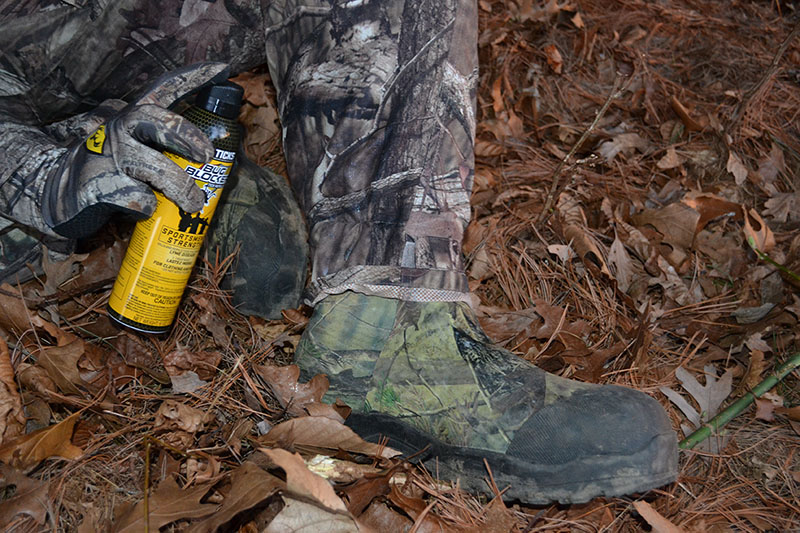 Not only do these two new Bug Blockers help keep biting insects and ticks at bay, they help me sit still! And I know I’m not the only hardcore hunter out there that gets freaked out when I feel the all too familiar grasp of a tick climbing up my leg. Be sure to stock up on plenty of Bug Blocker this spring. I keep some in my truck, my turkey vest, and on the bookshelf at home for the kids to use in the yard as well.

From all of us at ScentBlocker, be safe and have fun with all of your outdoor adventures this spring. And if you shoot a big turkey, catch a monster steelhead, or find a giant patch of mushrooms, send us pictures. Heck… we’d also love to see pictures of squashed PY class ticks 🙂