Jeff Burleson - The blog of the gritroutdoors.com 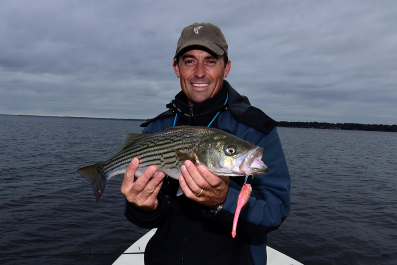 From hunting everything that flies, crawls, and gallops to fishing in freshwater and saltwater lairs along the east coast and chasing trophy trout in the backcountry of the Canadian Rockies, Jeff Burleson is constantly immersed in some sort of exciting outdoor activity.

Outdoors communications runs deep within the roots of this Carolina outdoor enthusiast. As a young boy, Jeff Burleson trampled the woods and paddled the waters alongside his father, two older brothers, and quite often, by his grandfather and Pulitzer Prize winning journalist, W. Horace Carter. Carter dredged the countryside for over a half a century telling truths and tales about outdoor activities in hundreds of publications. 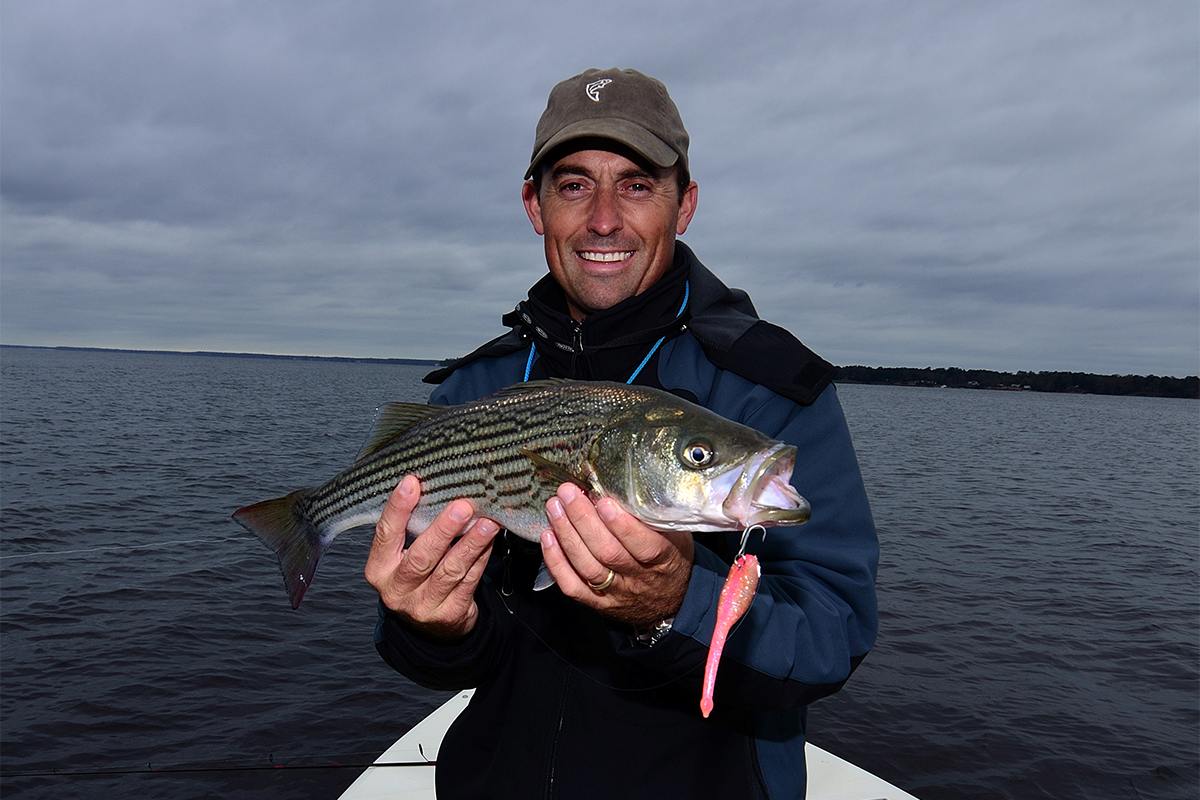 For the last 16 years, Burleson has served as an avid freelance outdoor journalist with over 3,000 credits in national and regional outdoor publications, as well as, a 350-page comprehensive guide book on deer hunting tactics in North Carolina. He writes and publishes photographs for the Carolina Sportsman’s Magazine (formerly the North and South Carolina Sportsman’s Magazines) on a monthly basis with routine credit in other regional and national publications, including: Game and Fish, Turkey Call, Tideline, Center Console Angler, and others.

Burleson’s love for nature and the outdoors fueled his hobbies and directed his studies towards a Bachelors of Science degree in Fisheries and Wildlife Sciences in 1996. Since college, Burleson held several positions with a variety of government and private entities practicing forestry, wildlife management and research, endangered species consulting, wetland consulting, and other natural resources duties. Currently, Burleson is the principal owner and chief operator of Southern Palmetto Environmental Consulting (www.southernpalmettoenvironmental.com) based out of Myrtle Beach, S.C. where he is a certified wildlife biologist, wetland consultant, and professional forester. He also serves as a licensed Real Estate Broker for Mossy Oak Properties. He lives in Myrtle Beach, S.C. with his wife and two children.