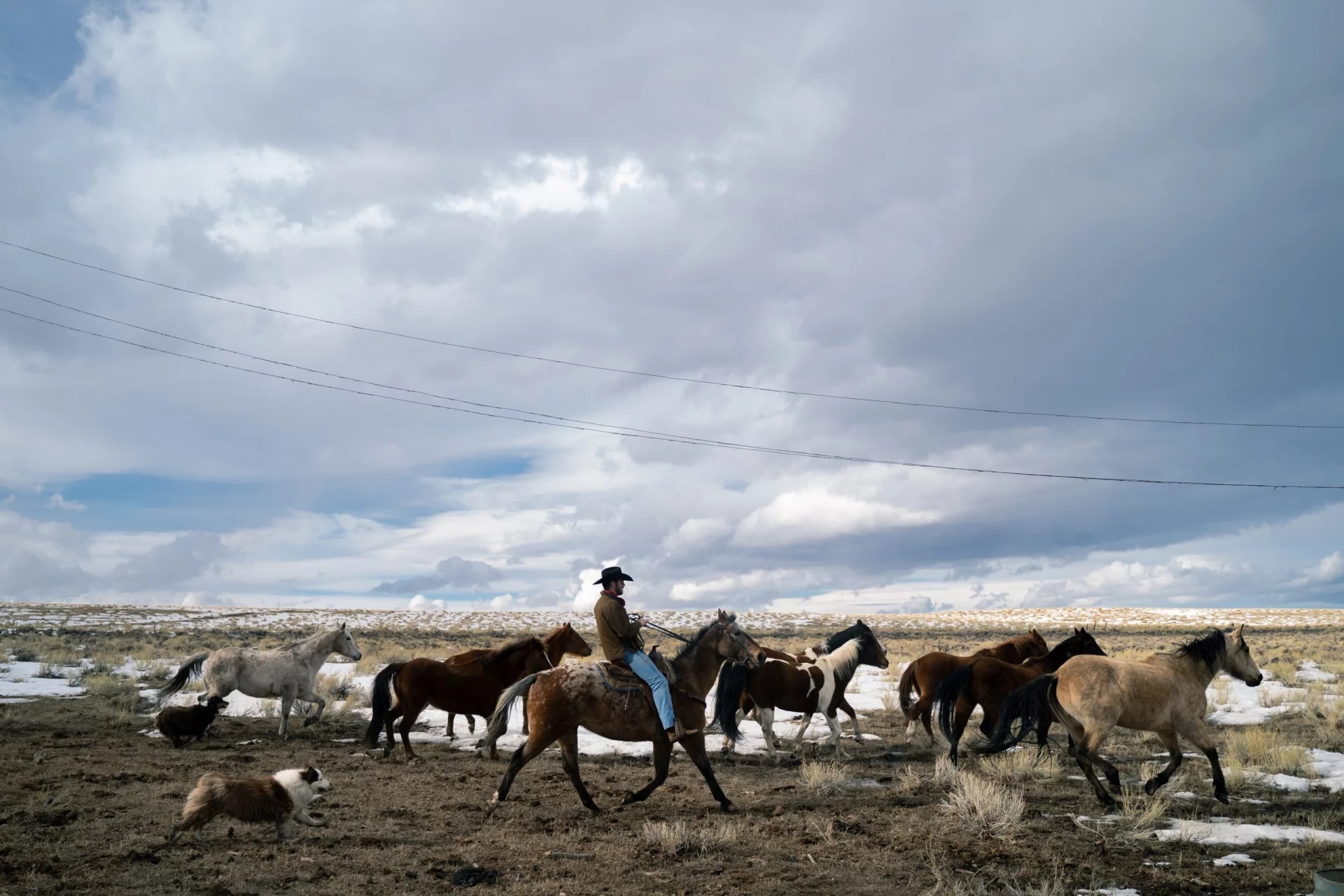 Stetson isn’t just a popular hat. People call it an American classic, an icon of the American West, a legend, and a prime staple of a cowboy’s image. Musicians make songs about it. We see it in movies and on the covers of magazines. Countless politicians, singers, actors, and other men and women of distinction make it a signature of their personal style.

It’s been nearly 200 years since the first Stetson hat saw the light. Though they have seen decreases in demand, Stetson hats continue not only as one of the most prominent artifacts of American culture but also as accessories for everyday wear due to their elegant way to combine fashion and functionality.

But what exactly makes Stetson cowboy hats iconic? To answer the question, we need to go back to the 1800s.

A cowboy hat wasn’t the first hat with a tall crown and wide brim ever made. The Mongolian horseback riders wore hats in such a design in the late middle ages, and don’t forget the Mexican sombrero, the headwear of choice of all Mexican vaqueros. However, mostly, American people wore hats of other shapes, such as sailor caps, coonskin caps, and bonnets.

While those hat shapes performed fine in many scenarios, they couldn’t provide protection in the hot and sunny climate of the West. Their short brim didn’t ensure adequate protection from the blaring rays. Coonskin hats were also prone to fleas. The people of California, Nevada, and Arizona suffered from a lack of head protection until the 1860s when John B. Stetson handcrafted a hat that would later be called the Boss of the Planes.

Mr. Stetson was born in the family of a hatter in New Jersey in 1830 and was learning the craft of hat-making since he was a kid. In his twenties, he was diagnosed with tuberculosis and decided to move West in search of adventures and clean air beneficial to health. His destination was Saint Joseph, Missouri.

After the destruction of a brick factory where Stetson worked for some time and an unsuccessful attempt to enlist in the army, he fell in with the cowboy and gold-rushers lifestyle and joined the group heading out to Colorado. The Pikes Peak country wasn’t welcome to its visitors, sunburning their skin and sending heavy rainstorms. Watching people suffering from the moods of nature prompted John Stetson to make a hat that would withstand such harsh conditions.

The result was a durable, lightweight, and waterproof fur felt hat with a wide brim providing shade to the face and neck and a shelter from raindrops and a high crown with room for air to keep the head warm when the desert night temperature dramatically drops.

When Stetson returned from the expedition, he moved to Philadelphia to start his hat manufacturing business. His first mass-production design was the Boss of the Plains. The hat was based on his creation improvised on Pikes Peak, and quickly caught on with cowboys, farmers, cattlemen, and other prairie workers. Eventually, the company grew to manufacture millions of hats per year.

The Boss of the Plains was a fur-felt hat with a 4-inch straight brim and a 4-inch tall rounded crown employing a sweatband for better stabilization. The design dominated for twenty years until the numerous customizations from individual wearers prompted the company to diversify into straw hats, fur-felt hats with dented crowns and rolled brims, famous ten-gallon hats, and other shapes and materials, giving the differentiation of function and style.

Where are Stetson Hats Made?

John Stetson passed away in 1906, but his legacy continued to live, not without hardships though. When the company decided to open a millinery department to make Stetson women’s hats, the Great Depression inflicted much pain on sales. However, the harshest downfall occurred after WWII.

Though the company managed to develop globally, opening departments in South America, Europe, and Asia, in the early 70s, it was decided to shut down the Philadelphia factory and license the Stetson name to other manufacturers.

Today, Hatco, Inc. manufactures Stetson hats in Gartland, Texas. Although the brand name is no longer connected to the original company, our people can be proud of the fact that Stetson stays true to the legacy of John B. Stetson, maintaining American quality in each hat.

The range of hats includes a variety of designs for city and country. Outdoor sports enthusiasts particularly appreciate the durability, functionality, and comfort they provide.

Stetson felt hats protect you from elements and add a touch of style to your outdoor pursuits. Many anglers choose Stetson fishing mesh hats, such as the Safari, because they are lightweight, vented, and protect your neck and face from sunburns and eyes from sunlight that can impact your cast or striking. For summer outdoor adventures, there’s no better headwear than a Stetson straw hat.

If you don’t need the protection a long brim gives, you can go with the Stetson golf hat range that includes classic and baseball caps made with leather, silk, wool, cotton, and other materials.

Stetson is best known for their felt hats, but when you start browsing the internet, you’ll quickly understand you can hardly find anything for less than a hundred dollars. Why is that? Is it because of the iconic status and brand name extra costs?

Why are Stetson Hats so Expensive?

The Stetson hat manufacturing factory at Gartland, Texas, combines machines and human labor. Though machines tackle many operations, like crown and brim stretching, final hat body formation, and hat sanding, employees need to be near to guide the hats through all stages. The trimming stage includes securing the buckle and sewing on a sweat strap and inner lining done mostly by hand.

Human labor involved in almost every stage of hat manufacturing ultimately impacts the price, but that’s not all, of course. Another element is the felt itself and the method of production.

Unlike many other hat manufacturing plants that use pre-made hat bodies, the Stetson hat production process starts with raw fur. The plant purchases beaver, chinchilla, mink, and other animal furs from American and European fur producers (Portugal, Belgium, Ukraine).

Fur is a costly material. Beaver fur, for example, costs about $125 per pound, while the cost for chinchilla fur often reaches $600 per pound. According to Stetson, one pound is enough to make two hats, while the factory makes about 1,000 hat bodies a day. Just do the math.

To make a hat body from scratch, the fur of different animals is mixed together, and the resulting blend goes through the blower that separates down from long hair. Then, down is processed into felt.

Where to Buy Stetson Hats?

As you can see, Stetson uses its own process to craft its handsome hats. By building hat bodies from scratch, Stetson has an opportunity to fine-tune the fur blend for it to obtain particular qualities. Besides, full control allows for achieving high overall quality. This is what makes Stetson hats outstanding.

If you want to buy an iconic hat, Stetson has two outlet stores at Gartland, Texas, and St. Joseph, Missouri. Or you can order a Stetson hat at Gritr Outdoors. We carry a variety of straw, felt, wool, and other material hats that not only add a sophisticated touch to your style but protect you from elements.